George Bernard Shaw was born on July 26, 1856, he was a playwright, political activist, and critic. 50+ plays were written by him including man and superman and pygmalion. Alphabet reform and eugenics were promoted by him and he opposed organized religion. In 1938 he received an academy award for pygmalion. Before his death, he made fewer public statements but continued writing on prolifically, aged at ninety-four.
He has given one of the best life lessons;
1. Gentleman: a gentleman is not known for his polite behavior and respectful manner, but the person who puts in more than he takes from the world. The true gentleman is who gives more than he gets.
2. Don’t repeat mistakes: success doesn’t mean that you make mistakes to learn something. Success is about never making the same mistakes twice. If you know your limitations then you can conquer them and can get success which you want.
3. Take care: take care to get what you like or you will be forced to like to what you get. Taking care shows how much you value that particular thing or person. If you don’t take care then will be gone so far away and you’ll be left is the regret.
4. Progress means change: if you don’t change you cannot progress in life. Step a foot outside your comfort zone and you will keep a step forward on progress. Changing and adapting new things will take you forward and resistance will just give a drawback.
We have listed some of the best George Bernard Shaw Quotes for you which will show you your true path. Do enjoy them and improve yourself.

“Old men are dangerous: it doesn’t matter to them what is going to happen to the world.” 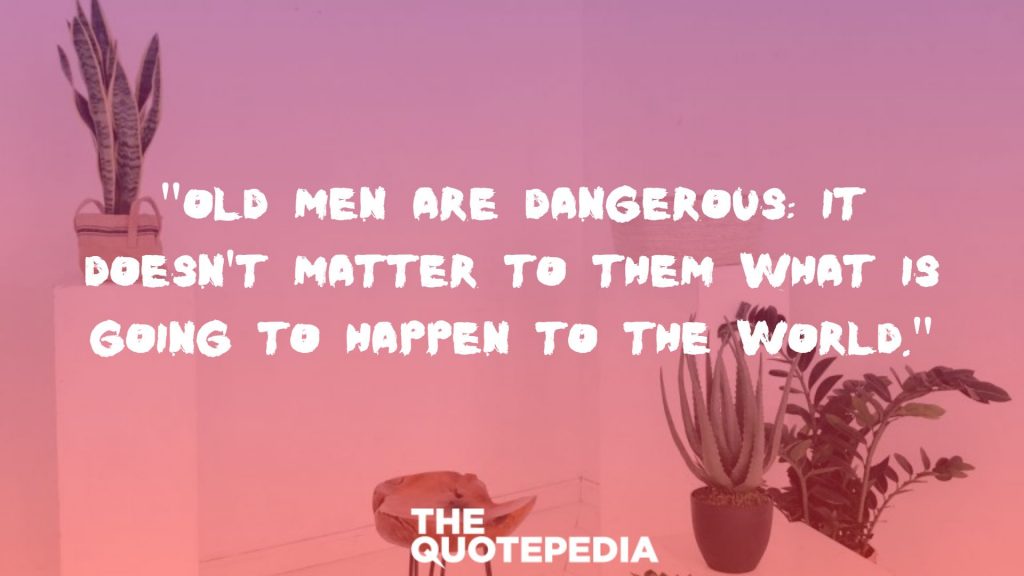 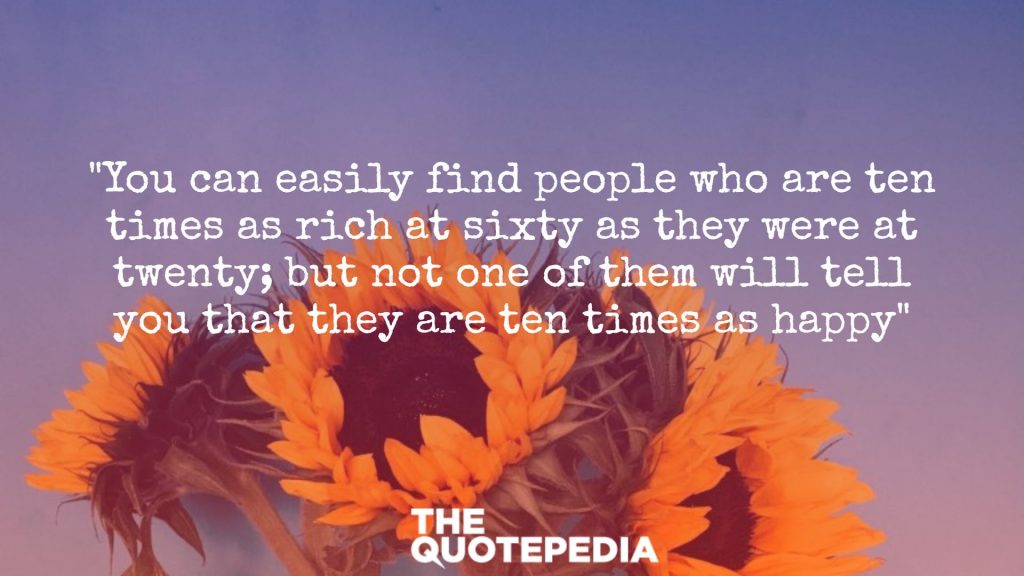 “When our relatives are at home, we have to think of all their good points or it would be impossible to endure them. But when they are away, we console ourselves for their absence by dwelling on their vices.”

“If you injure your neighbour, better not do it by halves.” 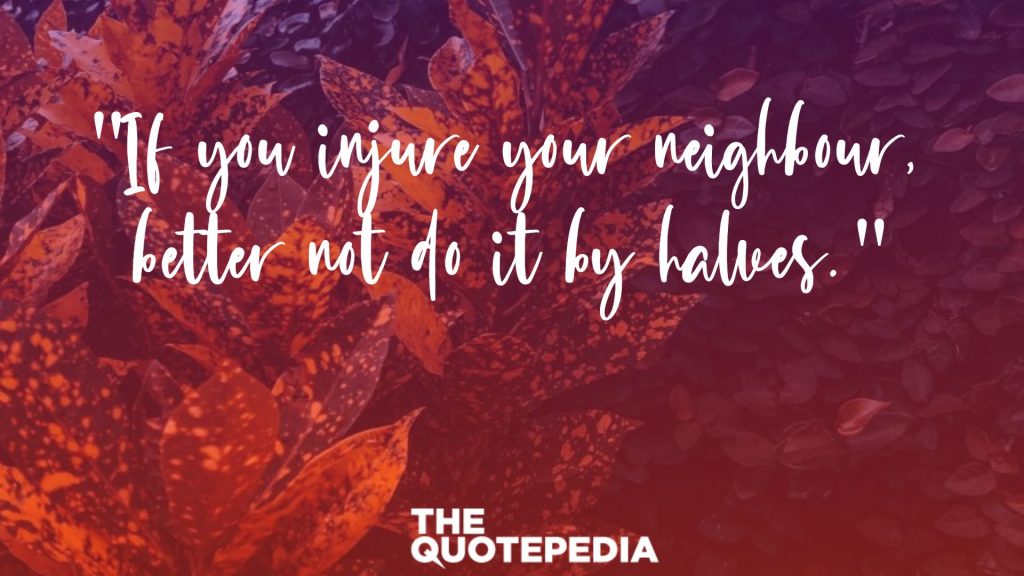 “Get married, but never to a man who is home all day”

“Go on writing plays, my boy, One of these days one of these London producers will go into his office and say to his secretary, “Is there a play from Shaw this morning?” and when she says, “No,” he will say, “Well, then we’ll have to start on the rubbish.” And that’s your chance, my boy.”

“The surest way to ruin a man who doesn’t know how to handle money is to give him some.”

“Hegel was right when he said that we learn from history that man can never learn anything from history.”

“If you are going to let the fear of poverty govern your life, your reward will be that you will eat, but you will not live.” 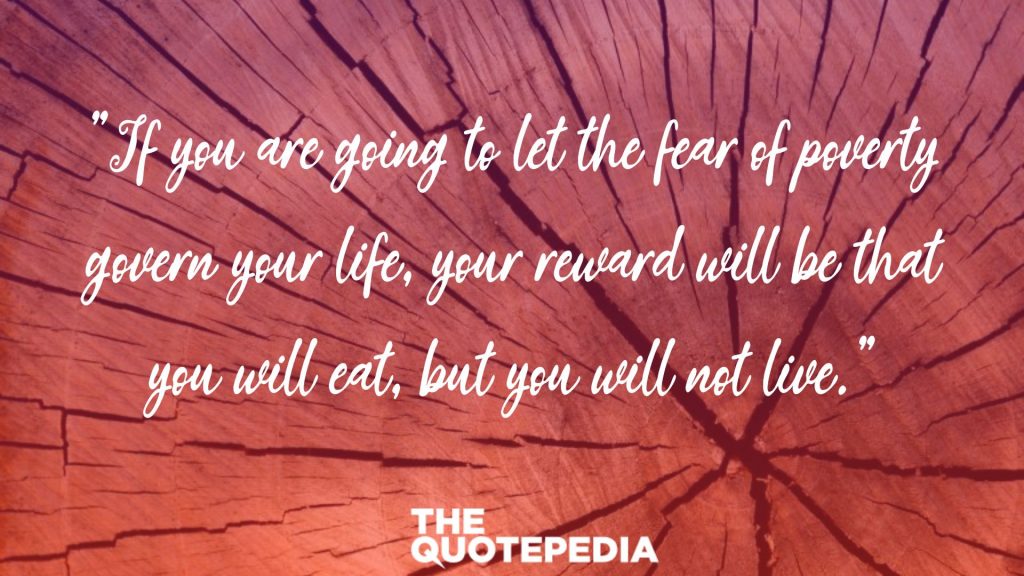 “Life is not meant to be easy, my child; but take courage — it can be delightful.” 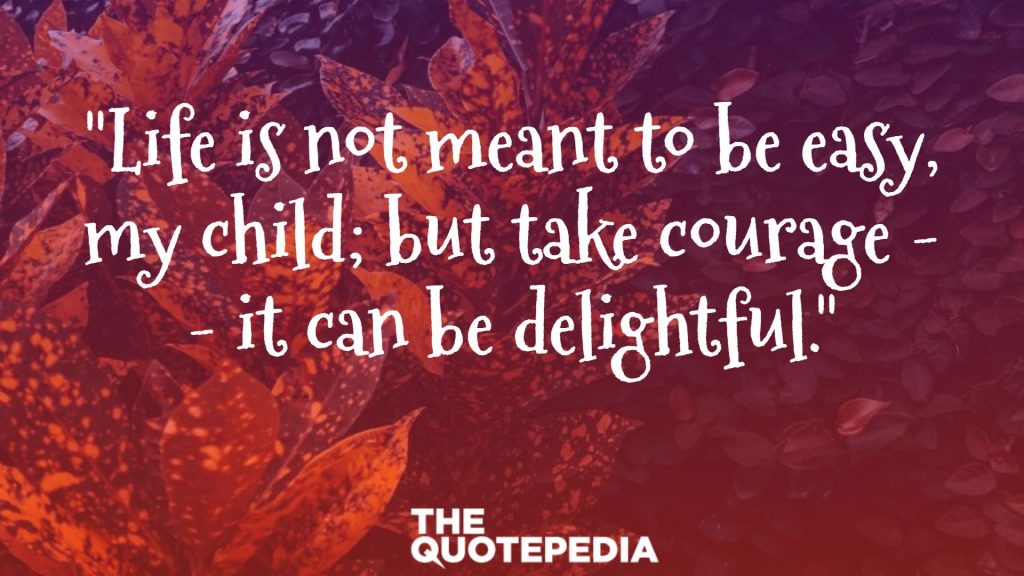 “No man who is occupied in doing a very difficult thing, and doing it very well, ever loses his self-respect”

“If you strike a child, take care that you strike it in anger, even at the risk of maiming it for life. A blow in cold blood neither can nor should be forgiven.”

“I’m not a teacher: only a fellow-traveler of whom you asked the way. I pointed ahead — ahead of myself as well as you.”

“The natural term of the affection of the human animal for its offspring is six years.”

“If you value a man’s regard, strive with him. As to liking, you like your newspaper — and despise it.”

“A child hasn’t a grown-up person’s appetite for affection. A little of it goes a long way with them; and they like a good imitation of it better than the real thing, as every nurse knows.”

“Even the youngest of us may be wrong sometimes”

“A life spent making mistakes is not only more honorable but more useful than a life spent doing nothing.”

“My reputation grows with every failure.”

“I write plays because I like it and because I cannot remember any period in my life when I could have been inventing people and scenes. I am not primarily a story teller : things occur to me first as seems with action and dialogue as moments, develop”

“Orchestras only need to be sworn at, and a German is consequently at an advantage with them, as English profanity, except in America, has not gone beyond a limited technology of perdition.”

“A genius can’t be forced; nor can you make an ape an alderman.”

“Everything happens to everybody sooner or later if there is time enough.”

“I dislike feeling at home when I am abroad.”

“We are made wise not by the recollection of our past, but by the responsibility for our future.”

“Clever and attractive women do not want to vote; they are willing to let men govern as long as they govern men.”

“If women were particular about men’s characters, they would never get married at all.”

“If the lesser mind could measure the greater as a foot rule can measure a pyramid, there would be finality in universal suffrage. As it is, the political problem remains unsolved.”

“There is no love sincerer than the love of food.”

“When a man of normal habits is ill, everyone hastens to assure him that he is going to recover. When a vegetarian is ill (which fortunately very seldom happens), everyone assures him that he is going to die, and that they told him so, and that it serves him right. They implore him to take at least a little gravy, so as to give himself a chance of lasting out the night.”

“A mind of the calibre of mine cannot derive its nutriment from cows.”

“Better see rightly on a pound a week than squint on a million.”

“Cruelty would be delicious if one could only find some sort of cruelty that didn’t really hurt.”

“The censorship method…is that of handing the job over to some frail and erring mortal man, and making him omnipotent on the assumption that his official status will make him infallible and omniscient.”

“Reminiscences make one feel so deliciously aged and sad.”

“There are two tragedies in life. One is not to get your heart’s desire. The other is to get it.”

“All great truths begin as blasphemies.”

“Revolutions have never lightened the burden of tyranny. They have only shifted it to another shoulder.”

“When a stupid man is doing something he is ashamed of, he always declares that it is his duty.”

These were some of our top picked George Bernard Shaw Quotes, keep following The Quotepedia for more wonderful and motivational quotes