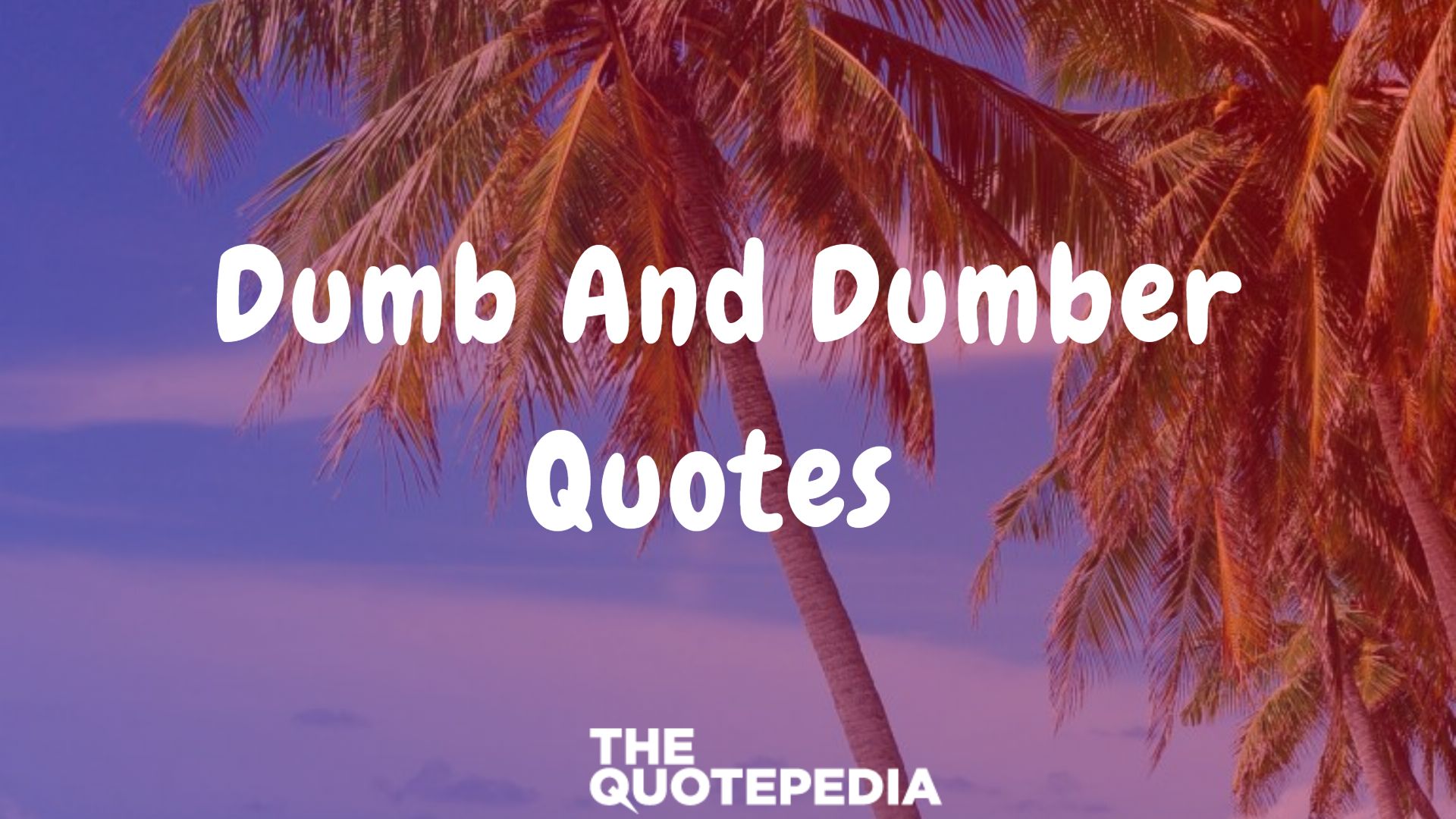 Dumb And Dumber is an American Comedy movie written by Peter Farrelly Bobby Farrelly Bennett Yellin and it was released in 1994. The story shows about two dumb but honest friends who sets out on a journey to return a briefcase of money to its owner as they thought the case was lost, eventually, the case was left as ransom money. Though they both friends were dumb to return the money but were honest and lived with dignity.

There are many lessons we can learn from this dumb movie;

These were some of the fantastic lessons from the movie Dumb And Dumber, we have listed some fabulous Dumb And Dumber Quotes, Do enjoy them and laugh hard.

“We got no food, we got no jobs, our pets heads are falling off!”

“So you’re telling me there’s a chance!” 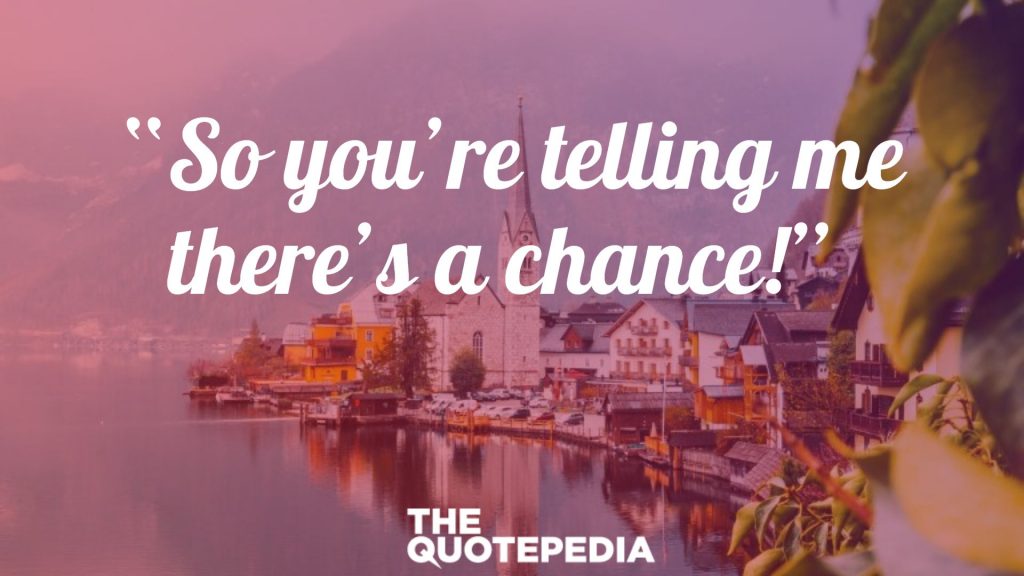 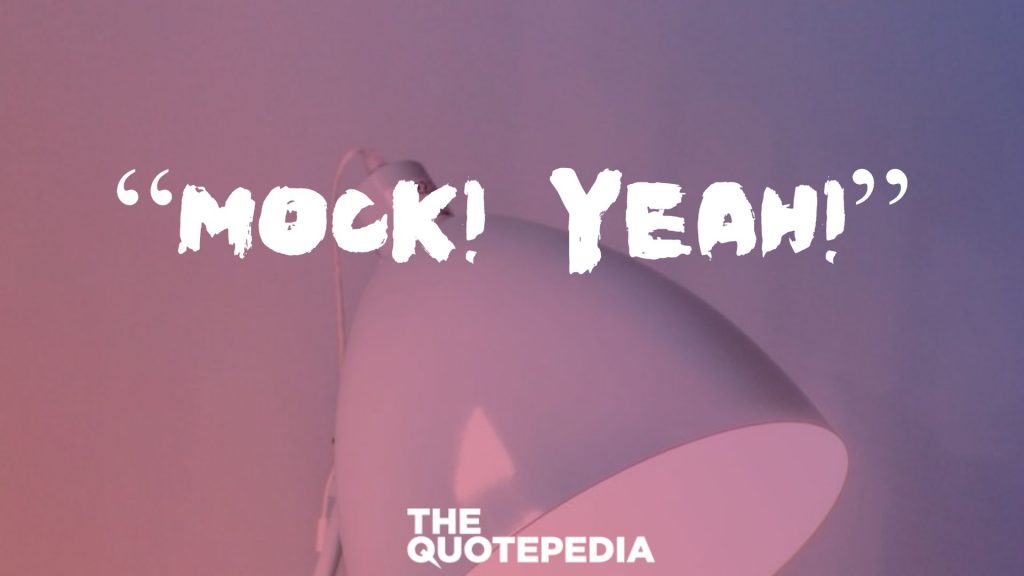 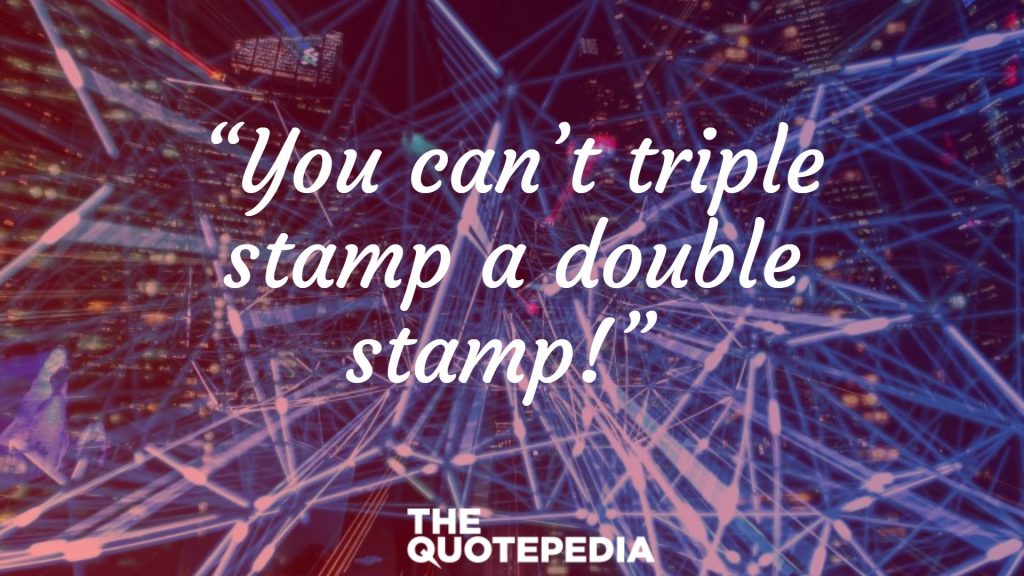 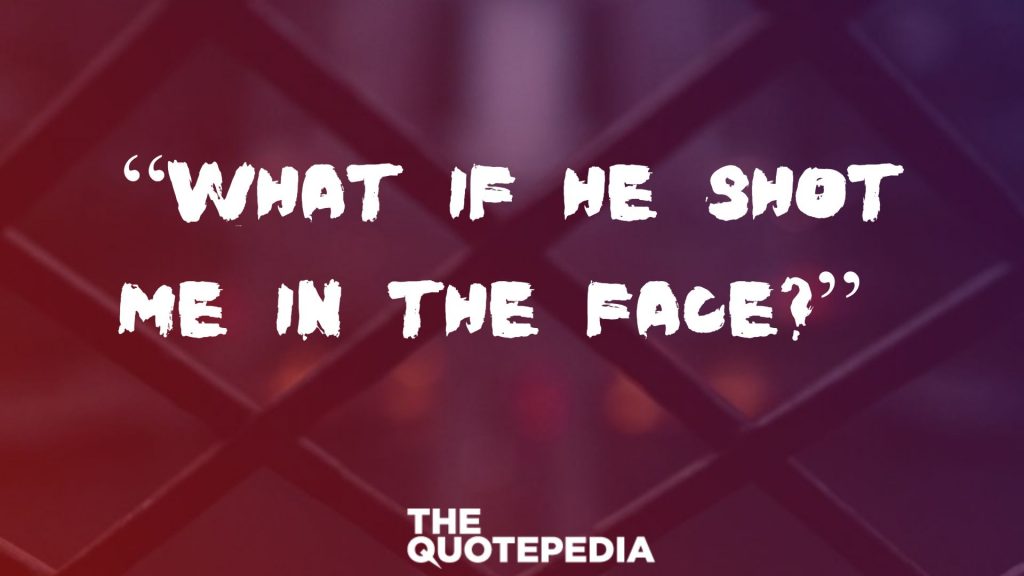 “Why you going to the airport? Flying somewhere?” 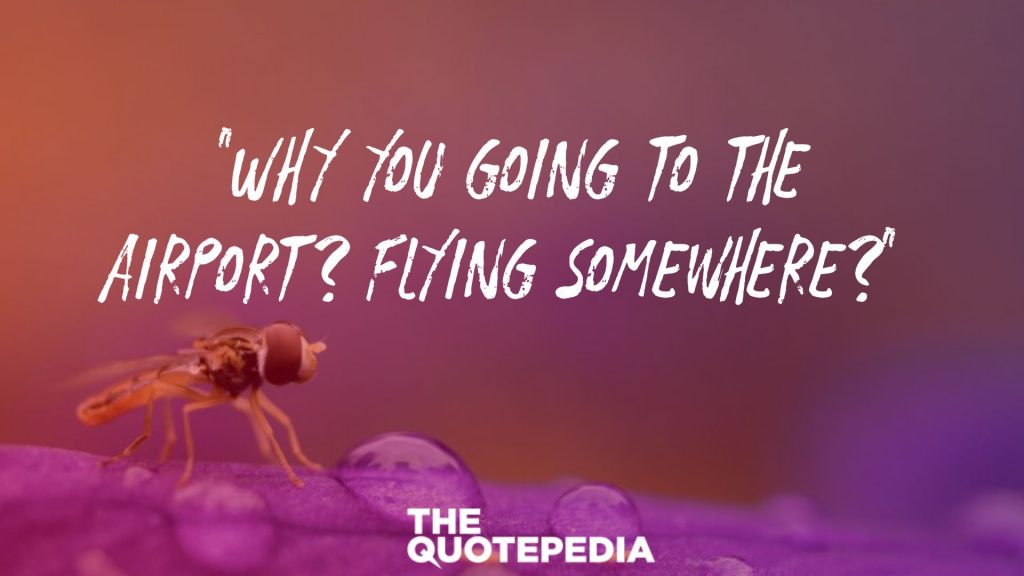 “According to the map, we’ve only gone 4 inches.” 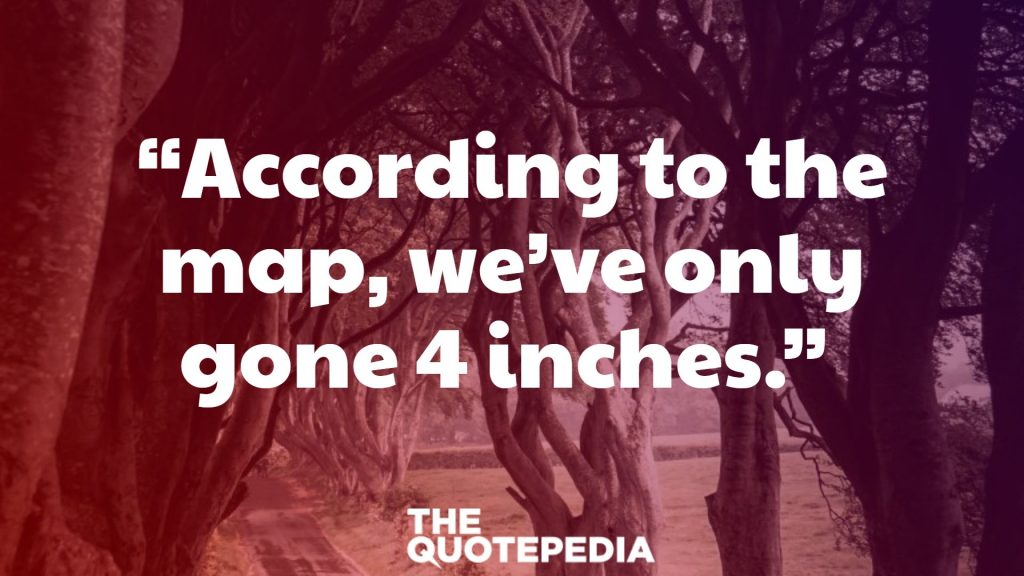 “We landed on the moon!” 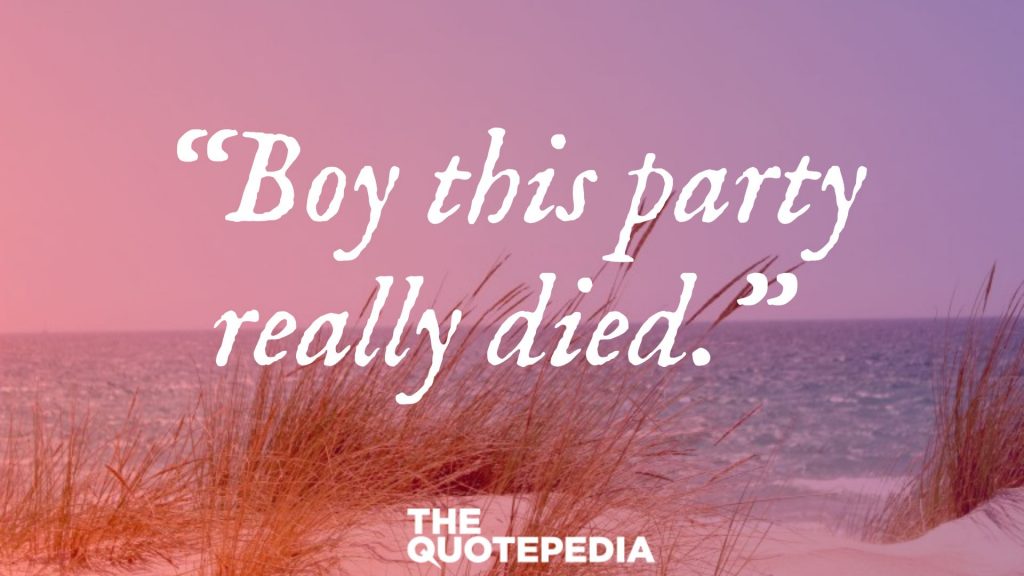 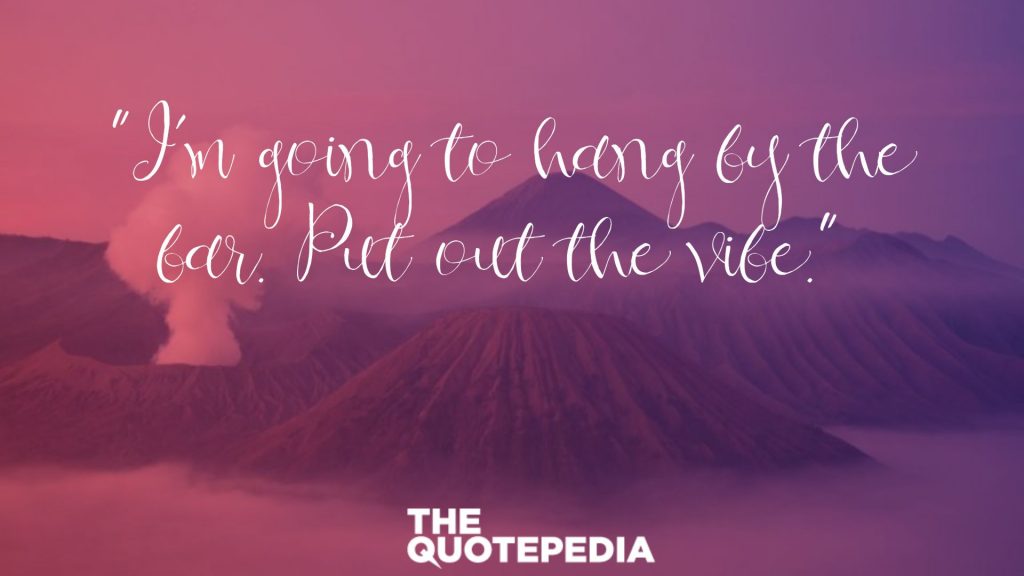 “Nice set of hooters you got there!” 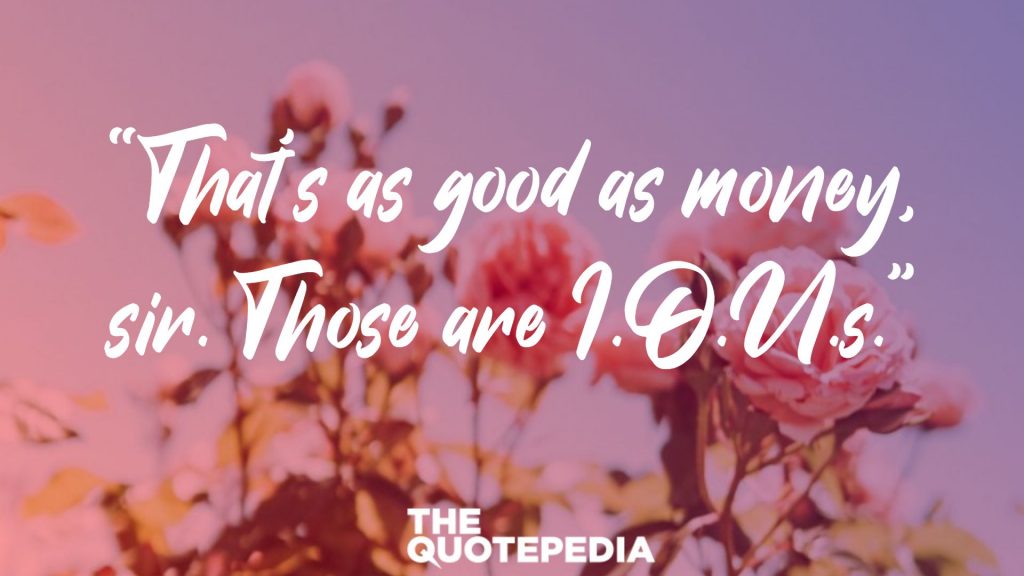 “One time we mated a bull dog with a shih-Tzu. We called it a bullshit.”

“Austria. Well then. G’day, mate! Let’s put another shrimp on the barbie!”

“I desperately want to make love to a schoolboy.”

“Just when I think you couldn’t possibly be any dumber, you go and do something like this… and totally redeem yourself.”

“Hey, You Wanna Hear The Most Annoying Sound In The World?”

“Nice Set Of Hooters You Got There.”

“So You’re Tellin’ Me There’s A Chance!”

“If I Know Her As Well As I Think I Do, She’ll Invite Us Right In For Tea And Strumpets!”

“I Just Thought She Was A Raging Alcoholic!”

“You Sold My Dead Bird To A Blind Kid?”

“Nice set of hooters you got there!”

When I met Mary, I got that old fashioned romantic feeling, where I’d do anything to bone her.

“OK gang, you know the rules, no humping, no licking, no sniffing hineys.”

“If I know Mary as well as I think I do, she’ll invite us right in for tea and strumpets.:

Mmmm… that sounds good; I’ll have that.”

“Yeah I called her up, she gave me a bunch of crap about me not listening to her, or something, I don’t know, I wasn’t really paying attention.”

“Hey, look, the Monkees. They were a huge influence on the Beatles.”

These were some of our top picked Dumb And Dumber Quotes, keep following The Quotepedia for more wonderful and motivational quotes