Rick and Morty is created by Justin Roiland and Dan Harmon for Cartoon Network’s late-night programming block Adult Swim and is an American adult animated science fiction sitcom . The series shows the misfortune of cynical mad scientist Rick Sanchez and his good-hearted but restive grandson Morty Smith. This both split their time between normal life and interdimensional adventures.
Rick has been missing for nearly 20 years and suddenly one day Rick Sanchez arrives at daughter Beth’s doorstep. He says to his daughter that he wants to move in with her and her family to live happily with them. Although Beth welcomes Rick into her home but her husband Jerry, isn’t as happy about the family reunion. Jerry is concerned about Rick as he is a sociopathic scientist as he uses the garage as his personal laboratory to do some crazy experimental stuff. In the lab, Rick works on a number of sci-fi gadgets, from which some are considered to be dangerous. Rick with his grandson Morty and Summer goes on crazy adventures across the universe..
Despite being an adult show it is still one of the best shows which has numerous phrases from which we took out some as Rick And Morty Quotes.
Hope you will love this Rick And Morty Quotes, do enjoy it and give your life a little enjoyment with the help of animation.

“What, So Everyone’s Supposed To Sleep Every Single Night Now?”

“What People Call “Love” Is Just A Chemical Reaction…”

“Meeting Them Head-On, Charging Into ‘Em Like A Bull – That’s How We Grow As People.”

“Weddings Are Basically Funerals With A Cake.”

“I’m A Scientist; Because I Invent…” 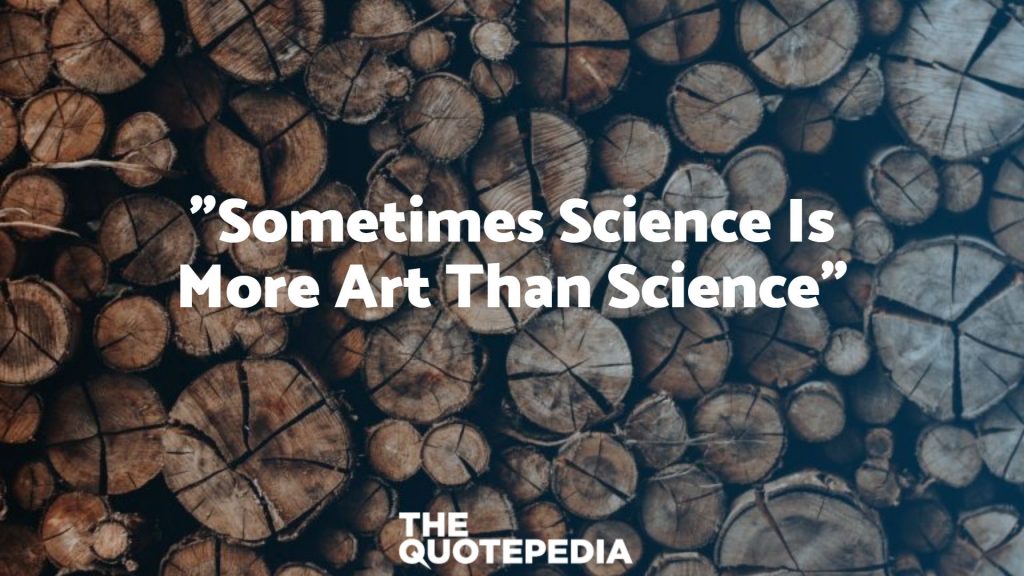 “The Universe Is Basically An Animal…”

“Oh, boy, so you actually learned something today? What is this, Full House?”

“Have fun with empowerment. It seems to make everyone that gets it really happy.”

“I’ve got a quick solo adventure to go on, and this one will not be directed by Ron Howard!”

“My appearance is designed to be familiar and to put you at ease.”

“Nobody exists on purpose. Nobody belongs anywhere. We’re all going to die. Come watch TV.”

“Yeah, I’d like to order one large phone with extra phones, please.” “Cell phone. No-no-no-no, rotary! And pay phone on half.”

“Having A Family Doesn’t Mean That You Stop Being An Individual. You Know The Best Thing You Can Do For The People That Depend On You? Be Honest With Them, Even If It Means Setting Them Free.”

“Nobody Exists On Purpose. Nobody Belongs Anywhere. We’re All Going To Die. Come Watch TV.”

“All I Have Are Pictures Are Of Me And My Friends From School. What? What Teenage Girl Has Pictures Of Her Family? It’s Not Like We’re Mormon Or Dying.”

“To Live Is To Risk It All. Otherwise, You’re Just An Inert Chunk Of Randomly Assembled Molecules Drifting Wherever The Universe Blows You.”

“When Two People Create A Life Together, They Set Aside Their Previous Lives As Individuals.” “Gimme A Break! We’re Not Heroes For Having Unprotected Sex On Prom Night.”

“I’m sorry, but your opinion means very little to me.”

“Excuse me. Coming through. What are you here for? Just kidding, I don’t care.”

“My life has been a lie… God is dead. The government’s lame! Thanksgiving is about killing Indians!”

“You know, we did something great today. There’s nothing more noble and free than the heart of a horse.”

“Life is effort and I’ll stop when I die!

“Life is effort and I’ll stop when I die!”

“Is evil real, and if so, can it be measured? Rhetorical question. The answer’s yes, you just have to be a genius.”

“So I have an emo streak. It’s part of what makes me so rad.”

“Hey, muchacho, does your planet have wiper fluid yet or you gonna freak out and start worshipping us?”

“Existence is pain to a meeseeks Jerry, and we will do anything to alleviate that pain.”

“It’s a new machine. It detects stuff all the way up your butt.”

“Babylegs, you’re a good detective. But not good enough, because of your baby legs.”

“We all remember you as a friend.”

“You act like prey but you’re a predator! You use pity to lure in your victims. That’s how you survive!”

“Grandpa goes around, and he does his business in public because Grandpa isn’t shady.”

“I’m Mr. Crowbar, and this is my friend, who is also a crowbar.”

These were some of our top picked Rick And Morty Quotes, keep following The Quotepedia for more wonderful and motivational quotes