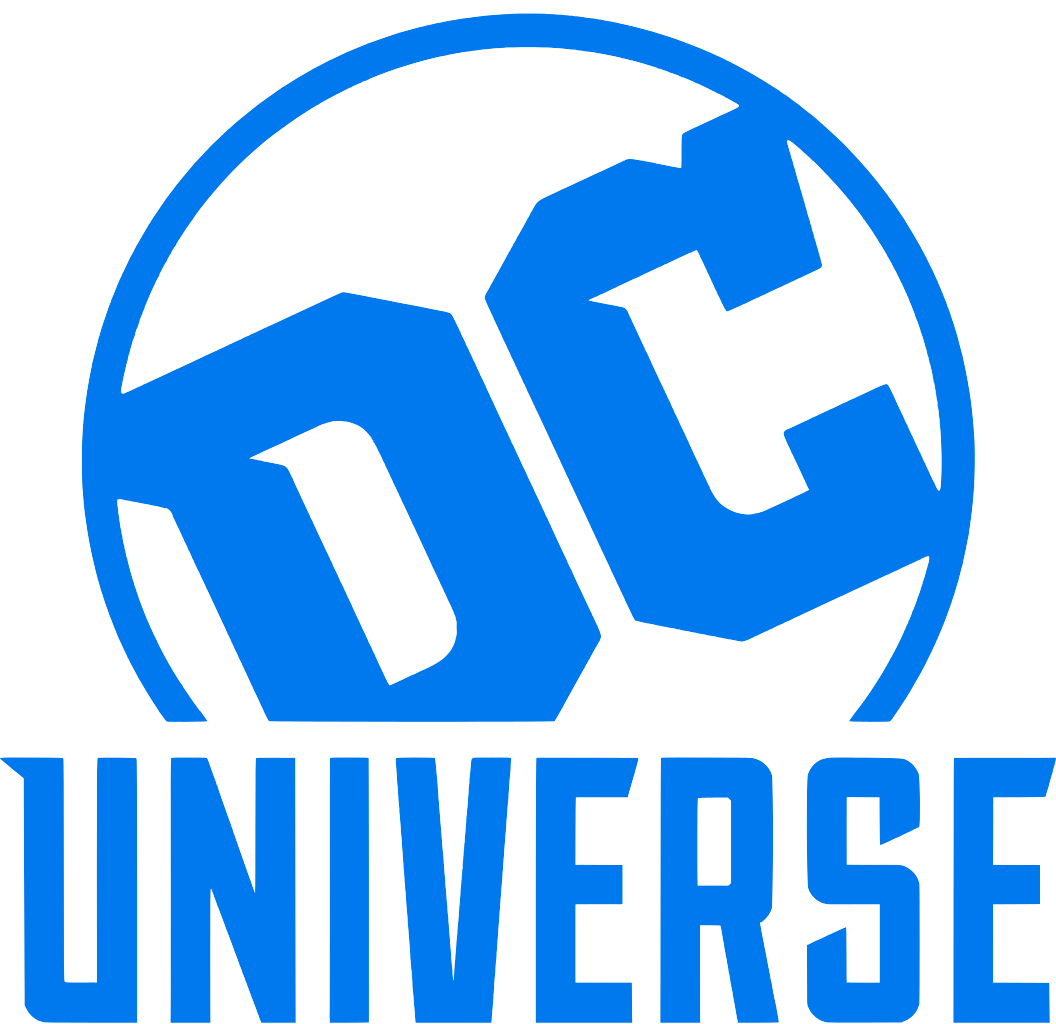 The DC Comics Universe has a new TV show streaming online and broadcasting on The CW. Stargirl tells the story of Courtney Whitmore, an American teen who takes on the mantle of Stargirl after discovering the Cosmic Staff – a powerful weapon – in her stepfather’s basement.

The story of Stargirl is part of the extended DC Universe and the Arrowverse, with a history that ties to well-known DC Comics characters like Batman, Superman, The Flash, and Green Lantern. Keep reading to learn more about the history of Stargirl.

Related quotes:  Never Have I Ever Adults Questions for Intimate Discussions

The Justice Society of America

The Justice Society of America is a superhero team that made its first appearance in DC Comics All Stars #3 in the 1940s. Its original membership included some of DC’s most popular characters and best-known superheroes; Batman and Robin, Superman, Wonder Woman, The Flash, and Green Lantern, among others, were all founding members of the JSA.

In the world of Stargirl, the original members of the JSA were Starman, Doctor Fate, Doctor Mid-Nite, Flash, Green Lantern, Hawkman, Hawkgirl, Hourman, Thunderbolt, Sandman, and Wildcat. Ten years before Courtney Whitmore moves to Blue Valley, all these heroes are killed by the Injustice League of America. Pat Dugan, Starman’s sidekick, finds him before he dies and is tasked with hiding the Cosmic Staff until he can find someone who can use it and resurrect the JSA.

In addition to its appearance in Stargirl, the Justice Society of America has featured in Arrowverse crossover events, officially tying events in Stargirl to events in DC’s to The CW’s other DC Universe shows Arrow, Supergirl, The Flash, Legends of Tomorrow, and Batwoman.

The new generation of the Justice Society of America formed by Courtney Whitmore/Stargirl is comprised of new iterations of its previous members. Whitmore’s Blue Valley High School classmates Yolanda Montez, Beth Chapel, and Rick Tyler become the new Wildcat, Doctor Mid-Nite, and Hourman. Each is given access to their predecessors’ costumes and gear, which grant them the powers associated with the hero whose identity they’ve taken up. Pat Dugan joins them as S.T.R.I.P.E., helping to guide this new generation of heroes with his experience.

Related quotes:  Kylie Jenner Net Worth: How She Become the Youngest Billionaire?

Stargirl is broadcast on The CW. It is also available through the DC Universe streaming service, which works as a stand-alone subscription or as an add-on to HBO Max. Episodes on DC Universe feature extended scenes which do not appear on The CW broadcast and are available one day before episodes air on TV.

Wedding Anniversary Wishes to Husband to Make Him Emotional

Anniversaries are indeed the most special day a couple celebrates. It is the day that the couple rejoices their relationship,...