Lilo And Stitch is an American animated movie that was released in 2002 and was written by Chris Sanders and Dean DeBlois. The story shows about a lonely Hawaiian girl who pets a dog eventually who escaped from an experiment, movies show about their experiences and exploration and how they stick with each other in their thick and thin.
The movie is an animated movie is not just for fun, in fact, it teaches some of the best life lessons which one can ever learn in childhood itself;
1 Always share: as you all know sharing is caring but with whom, the answer is with everyone, share even with the stranger whether its a piece of food or anything. If you will share it will come back to you in double quantity.
2. Music heals: The best medicine for a mentally disturbed person is music. The music hits hard and instead of giving pain, it takes away the pain. You feel every inch of yourself when each beat drops.
3. Children’s books: No one is never too old to learn from children’s books. Sometimes in life, the most highly educated books cannot teach you something which a children’s book will teach.
4. Take pictures: some say live in the moments, but with living in moments take some pictures also, who knows the person will be alive or not tomorrow. With pictures, you will at least have their best memories with you and they will always remain with you in your heart.
These were some of the best life lessons which a children’s movie can teach you. We have listed some of the best Lilo And Stitch Quotes for you to taste the essence of your childhood and learn something worth it. Do enjoy them and live for something.

“IT’S FISH!! If I gave Pudge tuna, I’d be an abomination! I’m late because I had to go to the store, to get peanut butter, because all we have is, is stinking tuna!!”

“I know, is the best. I wouldn’t trade him for anything or anybody.”

“No! You can’t take her! I’m the only one who understands her! If you take her away, she won’t stand a chance!” 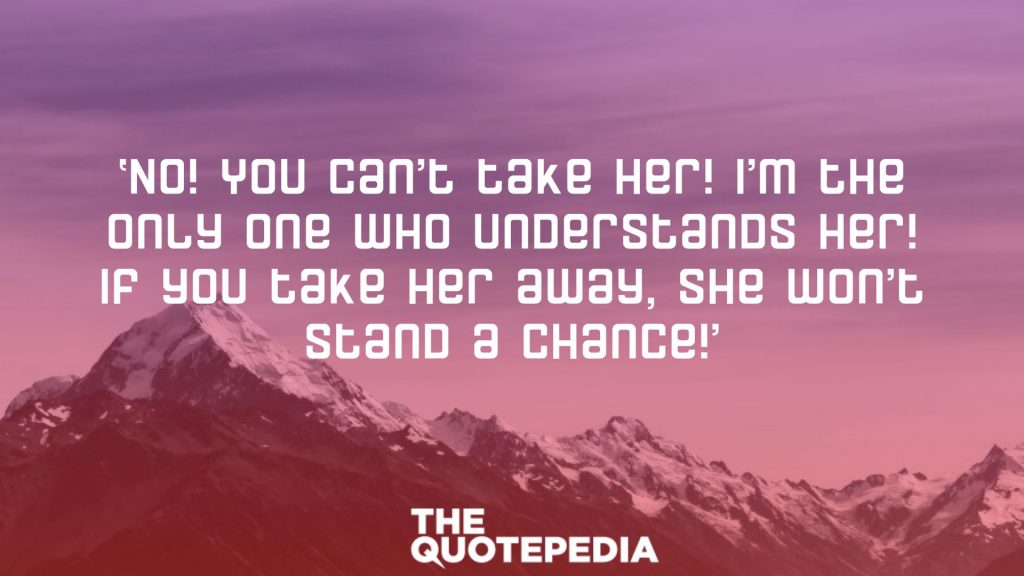 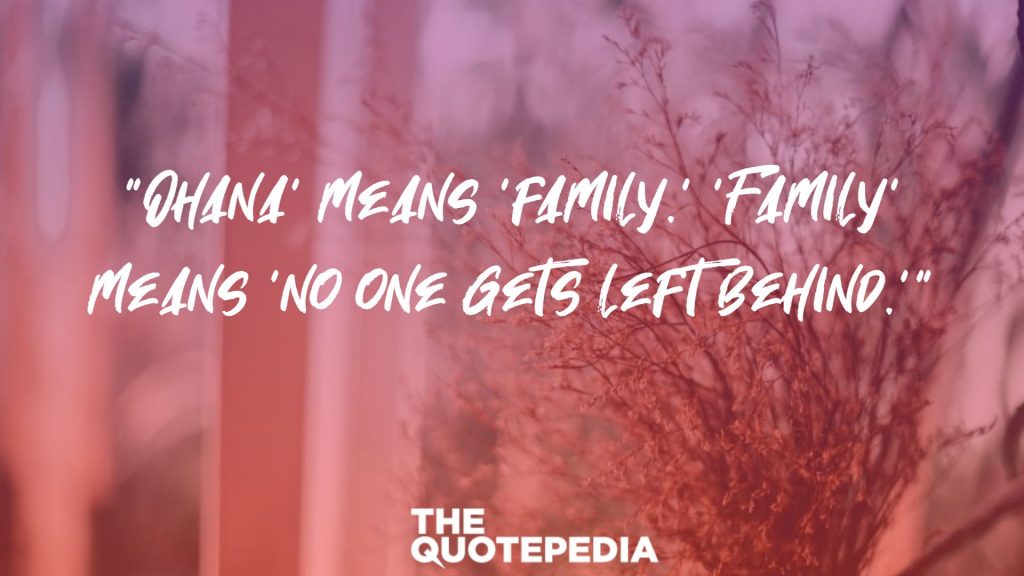 “Former. Saved the planet, once. Convinced an alien race that mosquitoes were an endangered species.”

“My friends need to be punished.”

“Trust me this is not going end well.”

“Leave my mother out of this!”

“Look at the bright side. You won’t have to yell at anyone anymore.”

“Wanna play Battle of the Greek City-States? and me can be the fierce Spartans, and you can be the decadent Athenians.”

“Look at him, . He’s obviously mutated from something else! We have to take it back!” 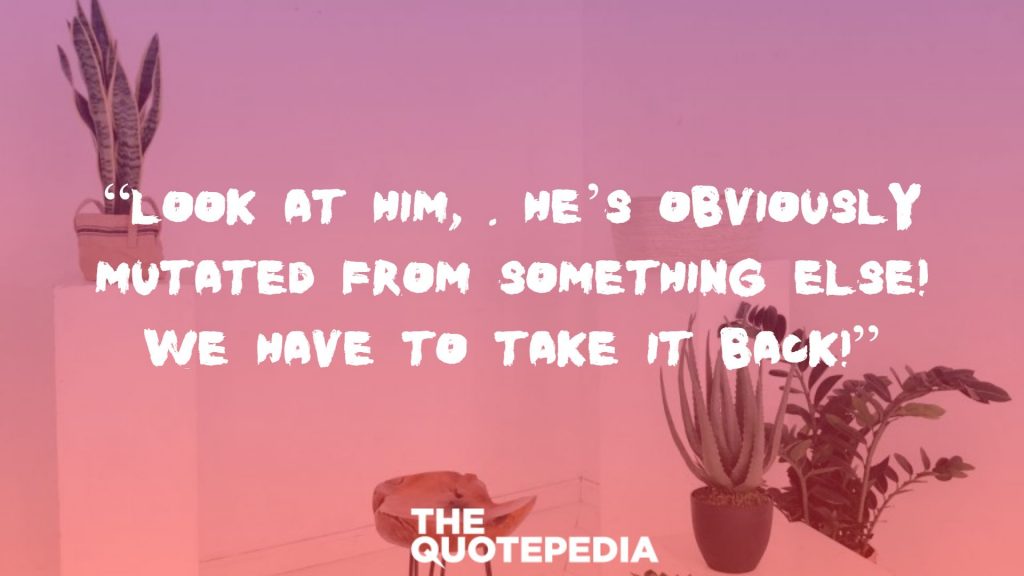 “if they only liked you because you had a cute pet, then who needs them? You have to trust your real friends.”

“Experiment 626. Give us a sign you understand any of this. Show us that there is something inside you that is good.”

“for one. He’s a royal pain, but he’s loyal, and he’d never ever ever do anything that would hurt you. Thats a true friend.”

“Hey! Three days ago, I bought at the shelter. I paid two dollars for him. See this stamp? I own him. If you take him, you’re stealing.”

“Hold it! Hold everything! Earth is a protected wildlife reserve. Yeah, we were using it build the mosquito population, which, need I remind you, is an endangered species!

“you lolo. Do we have a lobster door? No. We have a dog door. We are getting a dog!”

“This is my family. I found it, all on my own. Is little, and broken, but still good.”

“Leave me alone to diiieee…”

“Aliens are all about rules.”

“You rotten sister, your butt is crushing me! Why do you act so weird?”

“So, tell me, my little one-eyed one – on what poor, pitiful, defenseless planet has my monstrosity been unleashed?

“I think is might be a koala… an evil koala… I can’t even pet it, it keeps staring at me like it’s gonna eat me.”

“Hiding behind your little friend won’t work anymore! Didn’t we tell you? We got fired this morning. New rules.”

“Don’t run. Don’t make me shoot you; you were expensive.”

“Oh, no! Gravity is increasing on me!”

“I designed this creature for it to be unstoppable.”

“Oh good! I was hoping to add theft, endangerment, and insanity to my list of things I did today!”

“Starving yourself won’t bring him back,.”

“No more caffeine for you.”

“Oh, we can’t do that. Uh-uh. That would be misuse of galactic resources.”

“No… Maybe, a little. Maybe a lot. I shouldn’t have yelled at you.”

“Let me illuminate to you the precarious situation in which you have found yourself. I am the one they call when things go wrong, and things have indeed gone wrong.”

“You’re loose in the house all the time, and I sleep just fine!”

“It’s nice to live on an island with no large cities.”

“I’ll put you back together again, I’ll make you taller… and not so fluffy!”

These were some of our top picked Lilo And Stitch Quotes, keep following The Quotepedia for more wonderful and motivational quotes